Come into my world, the digital and visual effects 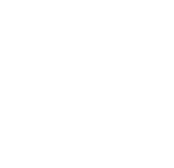 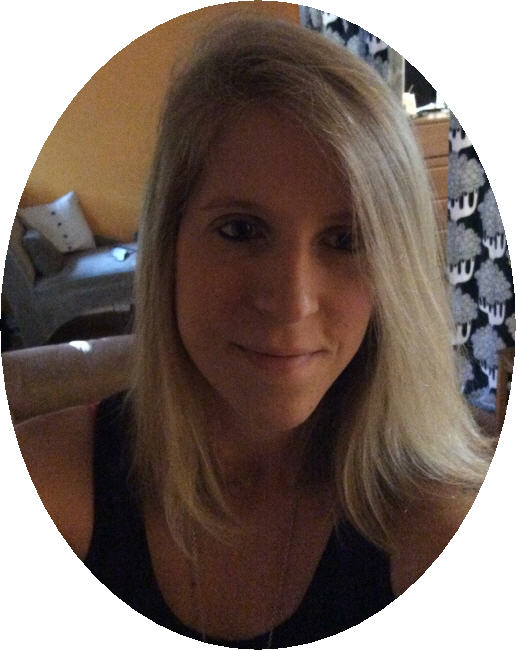 Born in Brussels, 34 years old, I graduated from ArtFX, the school of visual effects in Montpellier France. After an internship at Mikros Images in Paris France, I've started my professional life in London UK
and Vancouver Canada. I'm currently working in Montreal as Lead Creature FX TD.

in a Photoreal Feature)

Outstanding Compositing in a Feature)

'Lady and the Tramp' by Disney released on Disney +.

Outstanding Animated Character in an Episode or Real-Time Project)

'The Predator' directed by Shane Black.

'Mowgli: Legend of the Jungle' produced by Warner Bros.

'The Jungle Book' by Disney.

'Guardians of the Galaxy' by Marvel studios.

at the 11th China International Animation and Digital Arts Festival).